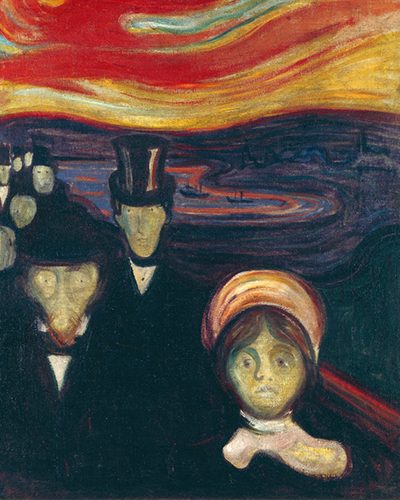 Oh Alfred! follows a clairvoyant named Latimer, a resentful and frail young man who has spent many years of his life in boarding school. After years of estrangement, his family surprises him with news that his brother, Alfred, is engaged with a young woman named Bertha. However, the couple requests more than just his attendance — they’d like one of his visions as a wedding gift, one to confirm their eternal love in the eyes of the community.

The dark and psychological plot, inspired by characters and moments from George Eliot’s “The Lifted Veil,” shows equal parts comedy and tragedy. The opera leans heavily into conventional tropes in order to create an over-dramatic and even farcical atmosphere, later twisted in a sinister turn of events. Librettist Alex Allen crafts this mood via an archaic pastiche of Victorian English, verging at times on ridiculousness, though never far from passion and eloquence.