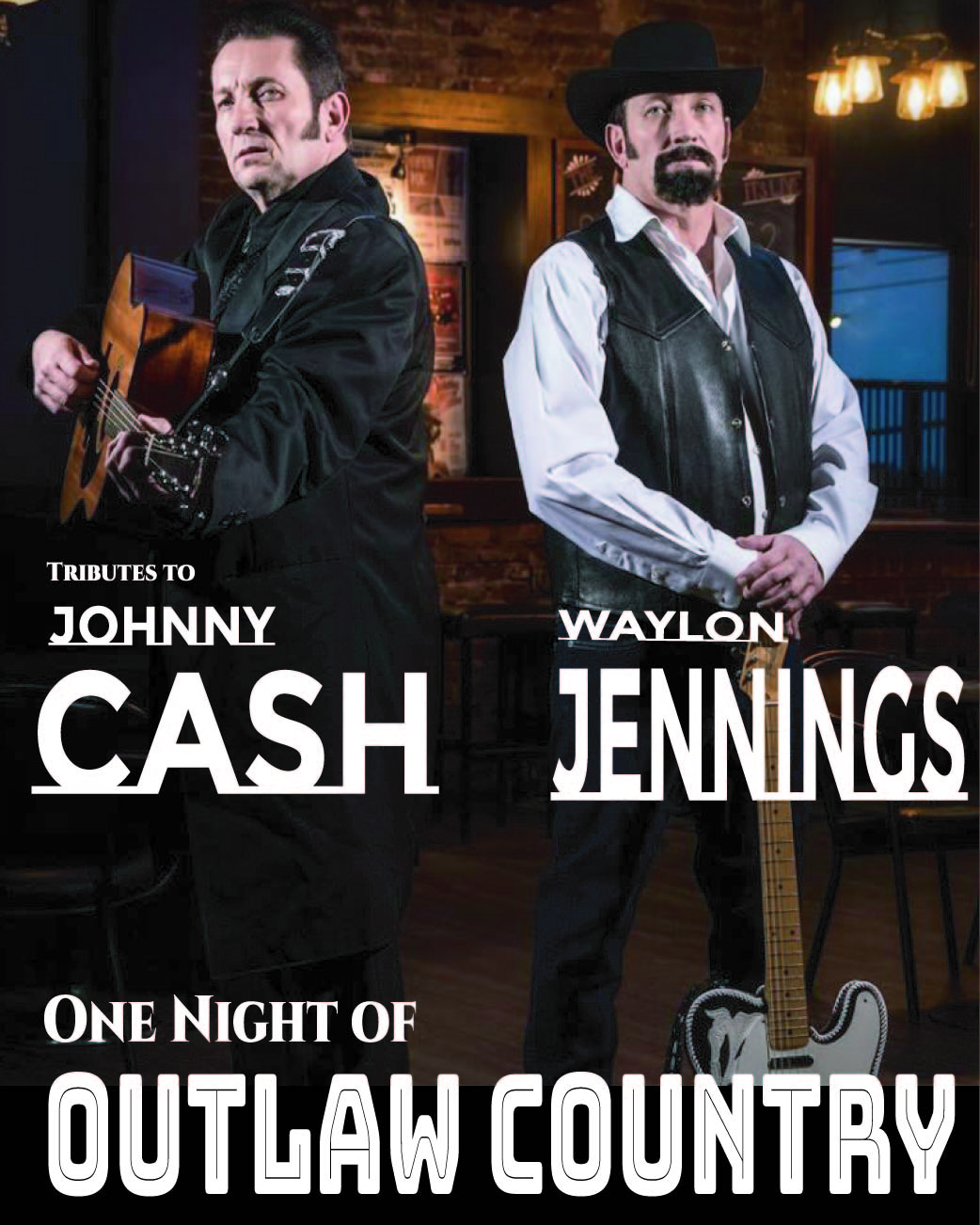 David James and Big River are often described as one of the most authentic Johnny Cash tribute shows touring today. Thousands of fans agree with those reviews, as they routinely sell out shows in venues large and small across Canada and the U.S.

James and his band look and sound like the legacy of the Man in Black, and when they step on stage,they live it. From the way Cash holds his guitar to the way he talks to his audience, the legendary musician lives again when James steps to the mic and says, “Hello – I’m almost Johnny Cash.”

The professionalism of the musicians on and off stage is a testament to the memory of Cash that fanshave come to expect from David James and Big River. The extensive catalogue of songs, from classics like Walk the Line, Get Rhythm and Boy Named Sue, to newer hits like Rusty Cage and Hurt, attracts audiences of young and old alike to relive the music of Johnny Cash.

“It’s not only about the voice,” James said. “It’s about living and breathing the man – his posture, his mannerisms, his moves and his quirks. I want our audiences to go home feeling like they just observed the man himself.” James is succeeding.

According to Lisa Wilton at the Calgary Sun, “James does his best to look the part – black is the primary color from his hair down to his shoes – but it’s his uncanny vocal similarity to Cash that is most impressive. Even when he talks, James has the singer’s low rumble down pat.” The Man in Black might be gone, but David James and Big River are fulfilling the continuing demand for his music and keeping the memory of the legend alive in the hearts and minds of fans everywhere.

Pairing Johnny Cash and Waylon is a natural fit, as they were the best of friends and worked together throughout their careers. They recorded an album together and notably performed alongside Willie Nelson and Kris Kristofferson as part of the country supergroup the Highwaymen, which toured worldwide and released three albums together.

Alongside his band of versatile, professional musicians, David James is proud to present an authentic tribute to the outlaw country superstar Waylon Jennings and his band.

Together they invoke the sounds and images of another era, accurately recreating one of the true legends of country music.