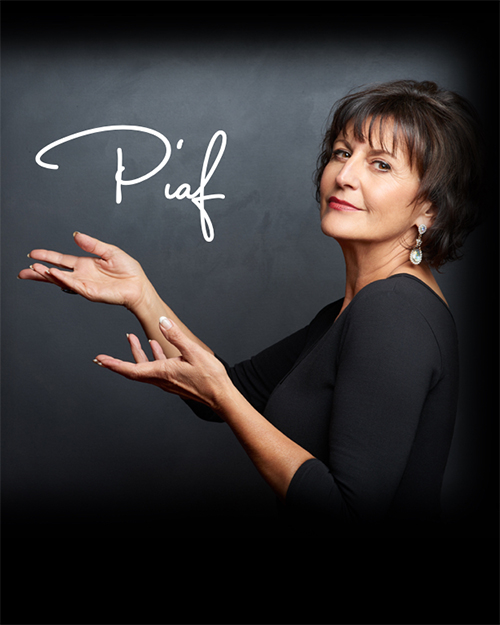 × Edith Piaf, beloved by millions, gave her last performance at the Paris Olympia in 1963. Her unique voice and passion evoke a time and place for listeners of Europe before and after the war, and of a life filled with tragedy and endurance. In homage, Edie Daponte presents Under Paris Skies - La Musique d'Edith Piaf; a night of music and entertainment inspired by Paris. Channeling Piaf with her rich timbre and captivating stage presence, Edie will perform many of Piaf's soulful and emotional numbers with a full live band; Non Je Ne Regrette Rien; La Vie En Rose; Sous Le Ciel de Paris; Milord and many more along with songs that fit alongside Piaf's oeuvre.

"Edie is a charismatic, engaging, incredibly talented vocalist. Her Piaf show is enthralling!"

"The performance is magificent! Bravo!"